WINSTON-SALEM, North Carolina (12 May 2021) – The Wake Forest University Department of Theatre & Dance will host an international theatre design competition called aWAKEn, which invites performance designers from around the world to submit scenic designs for the Lauren Gunderson play “Silent Sky.” A design will be selected by an international panel of six judges to be produced onstage during the 2022-2023 season for Wake Forest University Theatre. Registration for the competition will open 31 May 2021 and the deadline for entries is 22 March 2022.

The competition is open to any non-U.S.-based designer who may submit up to two scenic designs for the play. Designers have the option of designing “Silent Sky” for either—or both—of the Wake Forest theatre spaces: the traditional, proscenium-style Tedford Stage, or the more intimate, thrust-arranged Ring Theatre. The designer of the winning submission will receive a paid design contract for production of the play at Wake Forest University and will work remotely with the production team to realize the design before being brought to Winston-Salem to serve in residency for the final weeks of production. Opening night is scheduled for 31 March 2023.

The esteemed panel of judges includes the playwright, Lauren Gunderson; scenic and costume designer, Eduardo Sicangco (Philippines/USA); scenographer, Sofia Pantouvaki (Greece); scenic designer Dahlia Al-Habieli (United Arab Emirates/USA); the director, Cindy Gendrich; and scenographer and organizer of the competition, Rob Eastman- Mullins. The adjudication of entries will be blind, meaning the judges will not know the name or nationality of the designer for any given design.

“We want the winning design to be chosen on the merits and appropriateness of the design itself and not on experience, name recognition, or pedigree,” stated Eastman-Mullins. “That means the winning designer could be someone early in their career with creative and engaging ideas just as easily as a veteran designer with an established reputation.”

The play “Silent Sky” is the true story of 19th-century astronomer, Henrietta Leavitt. The story explores a woman’s place in society during a time of immense scientific and heart-bound discoveries. With music and math bursting forth onstage, Henrietta and her female peers change the way we understand both the heavens and Earth. Gunderson has been one of the most produced playwrights in America since 2015, topping the list twice.

aWAKEn is being organized in conjunction with the International Organisation of Scenographers, Theatre Architects, and Technicians (OISTAT) in an effort by the Department of Theatre & Dance to bring international theatre perspectives to Wake Forest students. It is presented with special arrangement with Dramatists Play Service and Broadway Publishing. Further information may be found at awaken2023.com. 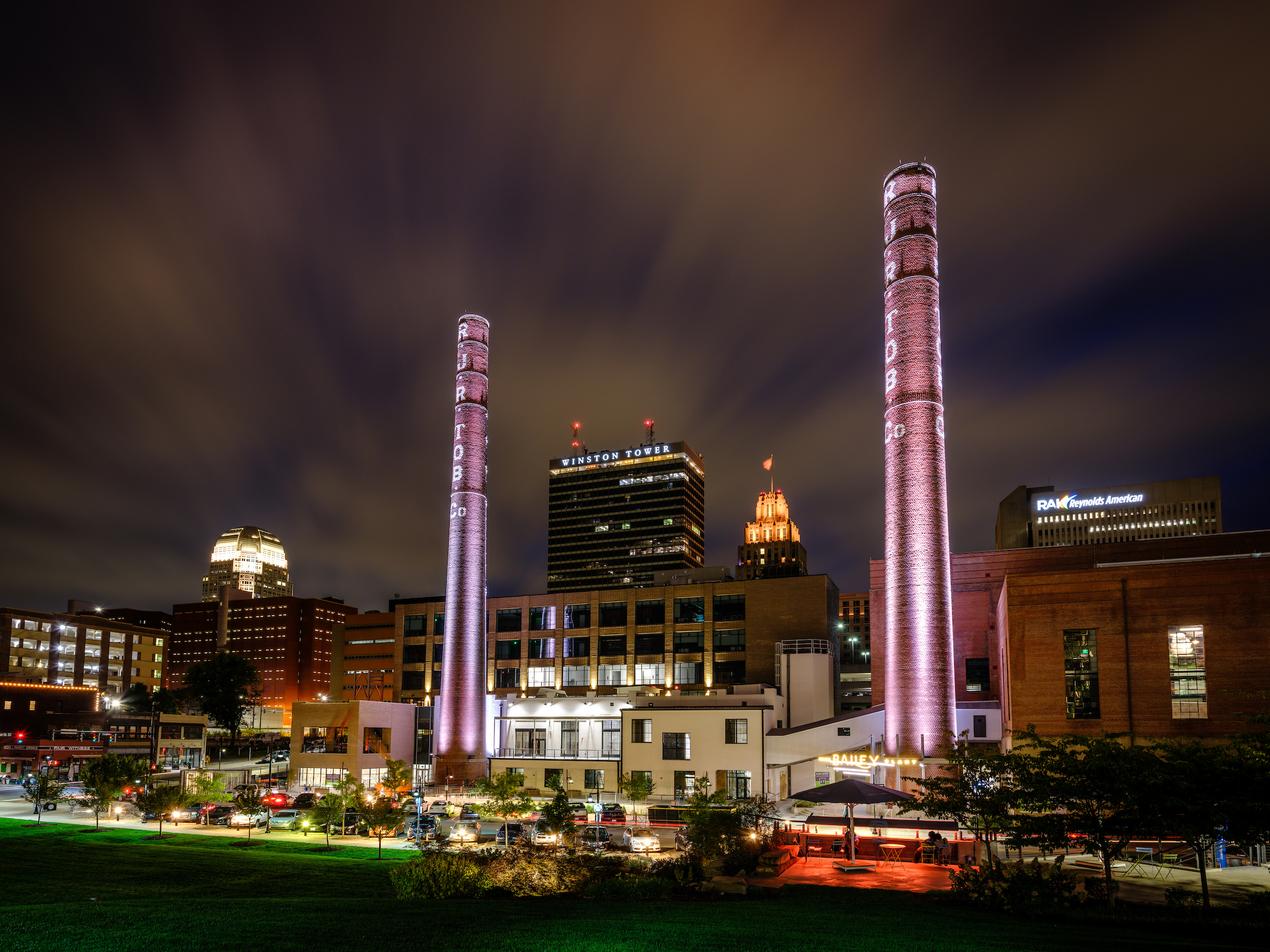